On barren and fallow lands unsuitable for growing food to address the biggest hurdle impeding the growth of biofuel industry worldwide.
The patented cloning process innovation has the potential to transform the biodiesel industry. The entire value chain—from farmers to processors to the users and the country stand to benefit from our high yielding varieties.

At CleanStar Energy (CSE), we focused our energies on addressing the fundamental issue surrounding bioenergy plantations—genetically superior planting material that is robust and high yielding.  We chose Pongamia, a non edible oilseed species native to India and found across the length and breadth of the country. We also chose Pongamia for its drought resistance, nitrogen fixation and thriving in arid conditions.

The process of identification and selection of the genetically superior parent trees and cloning them through vegetative propagation has been patented, and is the sole preserve of CSE. The path breaking work on Pongamia was led by scientists with over 40 man years of  research and field expertise working on producing high yielding varieties of both edible and non edible oilseeds.

The genetic superiority of our Elite Pongamia results in over 99% survival under the harshest of conditions. The other features that distinguish us from ordinary Pongamia trees are: 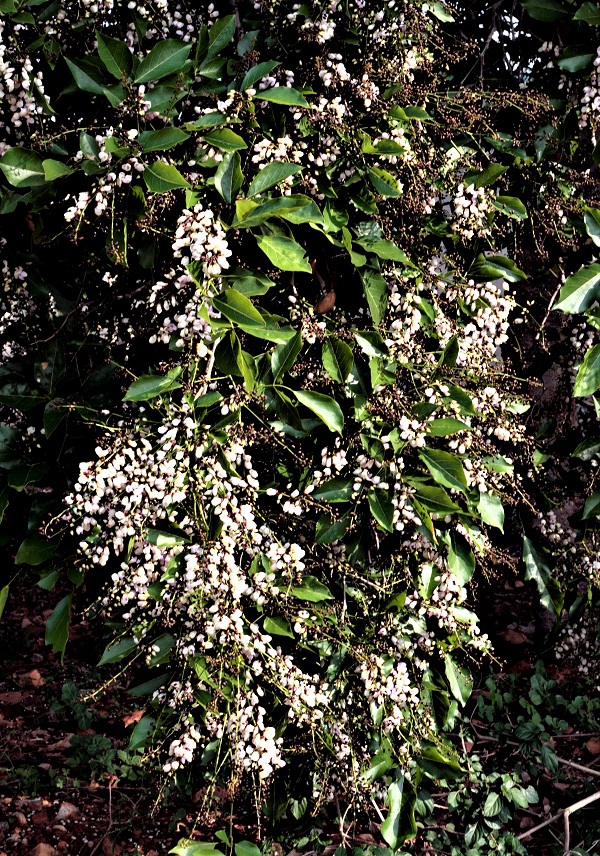 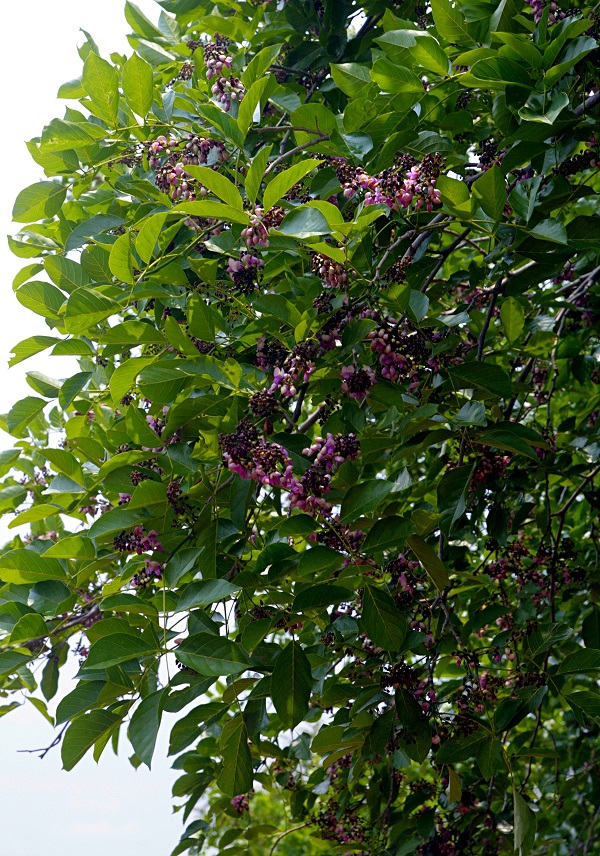 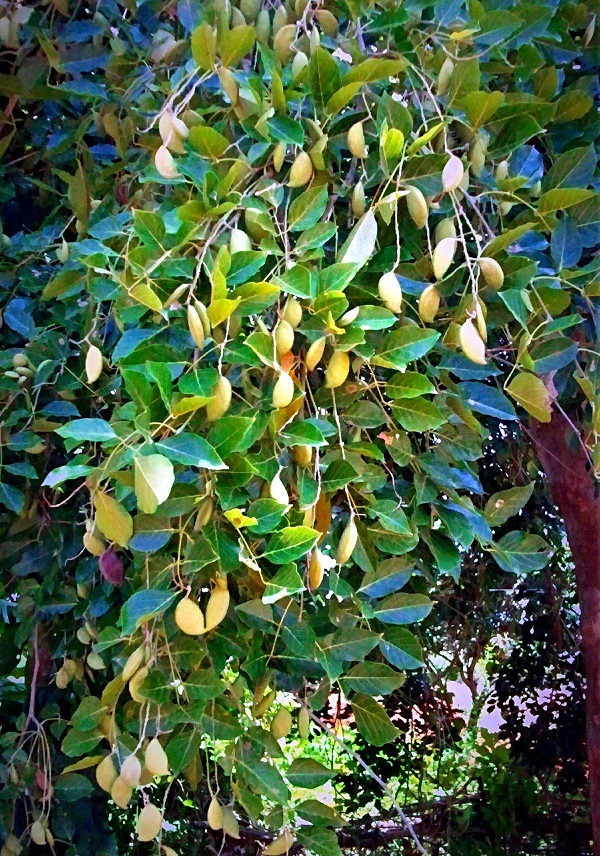 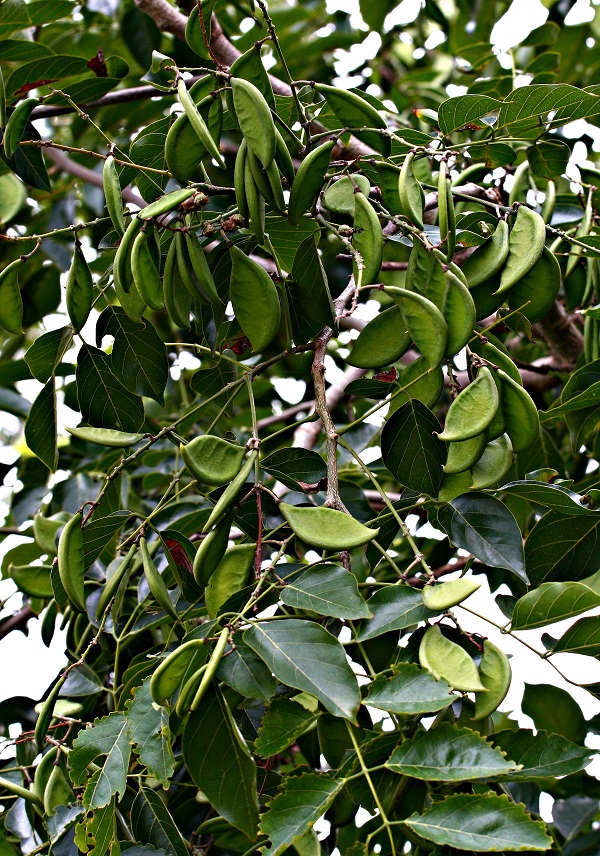 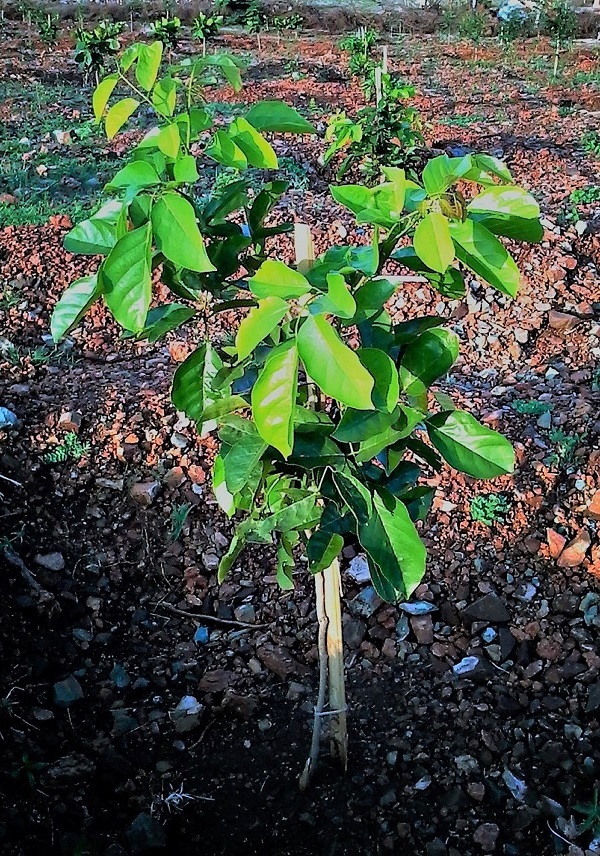 Like Pongamia, our genetically stable Arundo can yield between 30 to 40 tons per Ha under managed plantation condition. Native to India, it can be harvested annually after the second year. These genetically stable and virus free planting material are produced in our biotechnology partner’s company in Europe using a worldwide patented, state of the art micro propagation technology.

Some of its unique characteristics are:

Survives prolonged periods of severe drought or excessive rain, making it ideal for the current situation

How biofuel manufacturers can benefit over the long term

We are more than just a sapling producer; we bring a multitude of capabilities—soil sciences, bio-diversity, environment sciences, yield productivity and, most important, we understand the complexities of the supply side and the economics of biodiesel production. That’s why we say, our innovation that stems from combining the technical with business, we can help you significantly reduce costs that come from pure play aggregation, transport, storage, etc.
The need of the hour are commercially managed and maintained feedstock plantations for productivity and yield, similar to upstream tea and coffee plantations. Depending entirely on aggregation of seeds from rural communities can only take us thus far. As a sapling supplier and plantation know-how provider, we will work with your teams to ensure you establish a robust bioenergy plantation incorporating regeneration methodologies and ensuring bio-diversity.


We know how to make your marginal lands work for you

By following our protocols, you can look at getting up to 3 tons of seeds an acre by the 6th year

If you are in the 2G ethanol space, our high yielding Arundo can be your choice of feedstock

It is possible to reverse climate and environment degeneration. But, we can’t do this alone. We need you too. Come, join hands with us to create a Carbon Neutral future.

Managed BioEnergy Plantations are assets for future energy security while regenerating the environment around it. Host of byproducts adds to the financial gains.